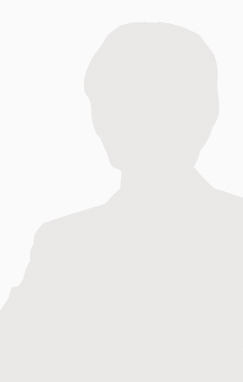 Amanda Barkin is an associate in the Litigation Group.

Amanda represents a variety of clients including individual creators, politicians, executives, corporations, hedge funds, and family offices in federal and state courts and in arbitrations. She regularly takes and defends depositions, handles criminal appeals, and navigates government investigations to achieve the best results for her clients. She has won motions to dismiss, motions for summary judgment, Daubert motions, and motions in limine. Her substantive experience includes copyright and trademark, employment, criminal law, constitutional law, securities, defamation, antitrust, bankruptcy, and class action law. Amanda maintains an active pro bono practice which has included work for the Innocence Project, Justice for Greenwood, and Sanctuary for Families.