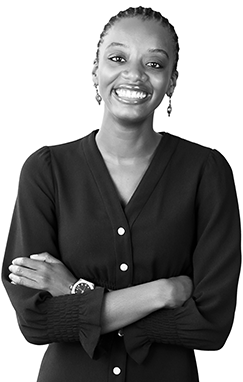 Amy Bickersteth is an associate in the Entertainment Group focusing primarily on development and representing talent in scripted film and television.

Prior to joining Frankfurt Kurnit, Ms. Bickersteth was an associate at Sloss Eckhouse Dasti Haynes, where she represented individual writers, directors and producers as well as production companies in connection with the financing, development, production and distribution of scripted and unscripted films and television shows, including “The Guilty,” “892,” “Jeen-Yuhs,” and several documentary films for Jigsaw Productions.

Prior to working at Sloss Eckhouse, Ms. Bickersteth was a law clerk in both the London and the New York offices of Weil, Gotshal & Manges, where she represented clients in private equity, structured finance and restructuring transactions.

She is admitted to practice in New York, England, and Wales.