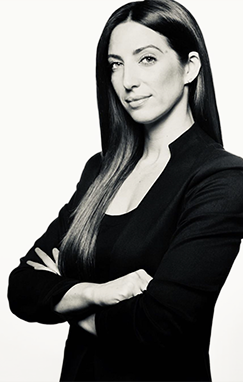 Lauren Bishow is counsel to the Entertainment Group at Frankfurt Kurnit.

Ms. Bishow has a broad range of experience in dealmaking and production across multiple sectors of the entertainment industry, including television, film, live action, and animation. Prior to joining the firm Ms. Bishow spent over a decade working in business and business and legal affairs departments as both a network and studio executive, most recently serving as Senior Vice President of Business & Legal Affairs at Gaumont, a Paris-based television and film studio.