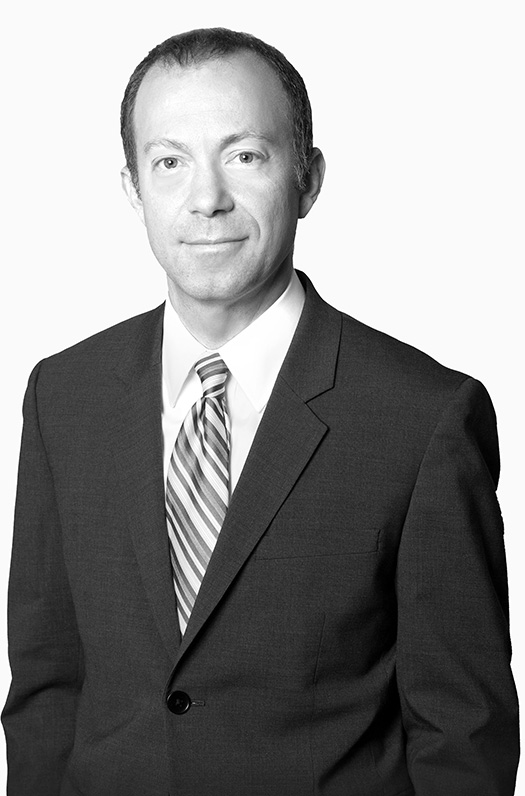 Scott Goldman is counsel to the Entertainment Group at Frankfurt Kurnit, representing individual and corporate clients in the film and television industries. He is recognized in the 2021 Edition of Southern California Super Lawyers as a “Rising Star.”

Outside of his law career, Mr. Goldman has extensive experience as a film and television producer. He has developed projects at various television networks and motion pictures studios, including Warner Bros., DreamWorks Pictures, CBS, ABC, TBS and Showtime. Among other films, he produced “The Tenth Circle” at Lifetime starring Britt Robertson and Ron Eldard and the New Line feature “My Sister’s Keeper” starring Cameron Diaz and Abigail Breslin.

He is admitted to practice in California.

Deadline mentions Scott Goldman as counsel to Hannah Rose May whose comic book Rogues’ Gallery is being adapted into a TV series. View Article